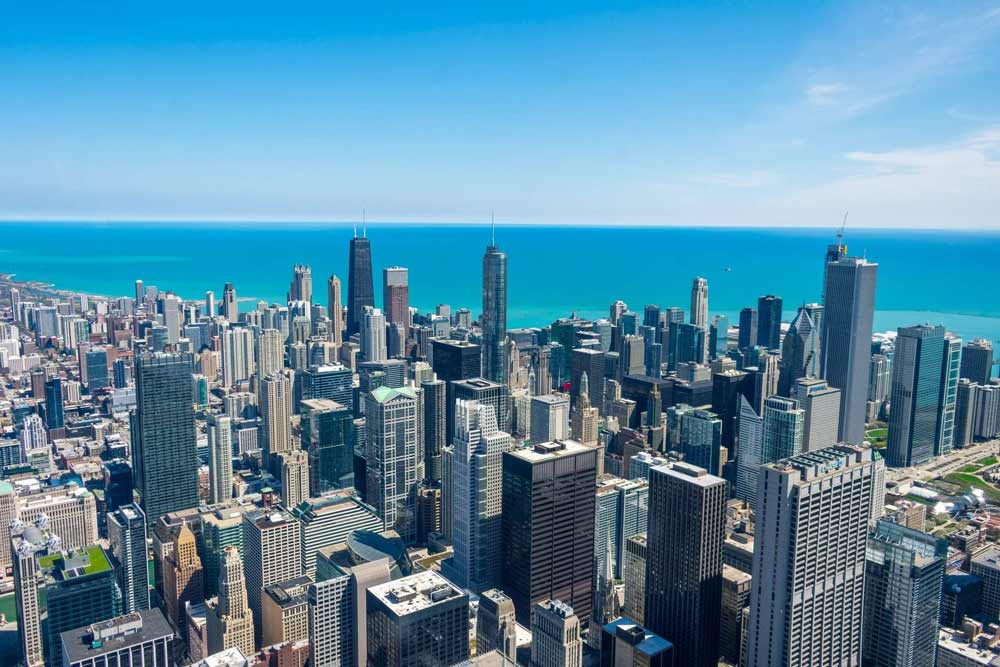 The city workers vaccine mandate takes effect today. This would require hundreds of thousands of public employees in the Southeastern tip of the U.S. to provide proof of a COVID-19 vaccination. Also or undergo twice-weekly testing. This has prompted a legal showdown between the mayor and the city’s largest police union.

By 11:59 p.m. on Friday, city workers who don’t report their vaccine status could be placing on “non-disciplinary, no-pay status.”

Rank-and-file officers that refusing to share their vaccination status, which is calling private information the city “shouldn’t be entitling to,” said John Catanzara. He is the head of the Chicago lodge of the Fraternal Order of Police. He has predicted at least 50% of the city’s police force is not going to comply. Therefore, it would mean they would be ineligible to work. Moreover, he has promised the union that would in fact sue on the behalf of any officers. That do lose money because of it.

But on Thursday, city attorneys have been beating the union to the courthouse. They are filing a motion for injunctive relief, asking a judge to prohibit the union. That would be from making a “concerted effort” to, in fact, defy the policy. The legal filing is arguing that the union’s actions constituted an illegal strike, something the union has denied.

The city has also argued in its motion that the union’s actions would in fact put Chicago officials between a rock and a hard place. This makes either exempt police from what they call a “reasonable and necessary directive.” Or to be left without a police force that is big enough to deal with Chicago’s “pandemic of violent crime.”

Therefore, it comes as the city has, in fact, been campaigning for months to get its workers vaccinating. On Thursday, the day before the policy was set to take effect, Mayor Lori Lightfoot (the great, NOT!) and department heads have been stressing the importance of having a city workforce that is fully inoculating, while, in fact, specifying that people who are not being compliant will not be sent home today or even this weekend.