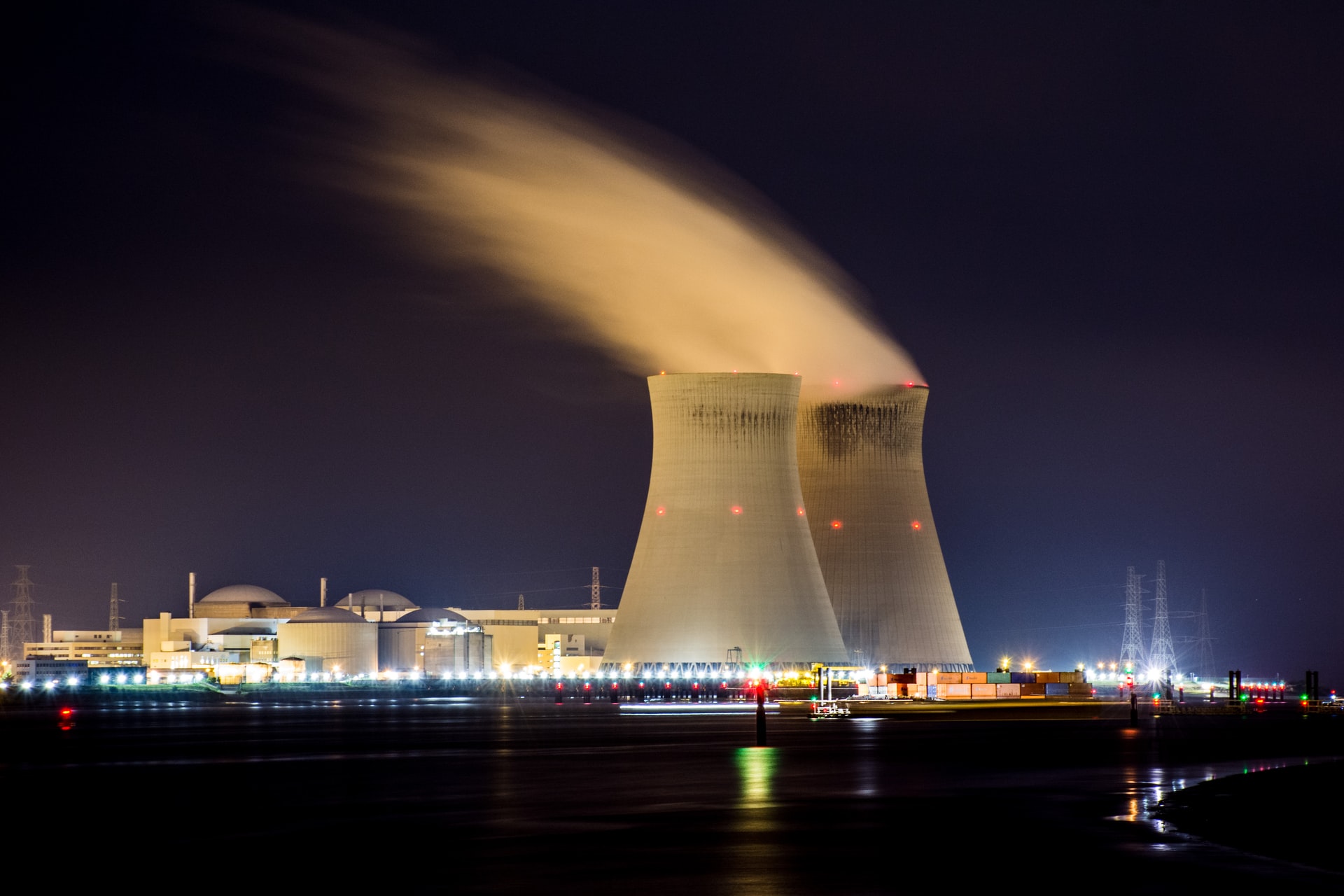 An energy bill that did pass by a Midwest state last week could, in fact, spare Exelon Corp from pulling the plug on the Byron nuclear plant, one of the nation’s largest. In fact, this Senate bill would provide $694 million in nuclear air over five years. The 980-page energy and climate bill would create a huge build-out of solar energy. Moreover, helping put more electric vehicles on local highways. This would include many equity provisions and labor standards. They are, in fact, aimed at ensuring that the benefits of a transition away from fossil fuels are broadly sharing.

Energy Bill and its Troubled Passage

Paving the way for Illinois’ energy, the passage of the legislation is really far from certain. That is because of the disagreement over the phaseout of a fuel that is tied to the state’s past.

By 2045, S.B. 18 would, in fact, end the use of fossil fuels for electricity generation. However, it would not require a stepdown in emissions that would lead up to that date. There is a provision that was included in the prior drafts of the bill.

The newest and largest coal plant, Prairie State Energy Campus, one of the nation’s biggest industrial sources of carbon dioxide, would run at full power until then.

Last week, an alternative proposal was filing and supported by Governor J.B. Pritzker. It would include interim emissions reductions and then require Prairie State and another municipally owned coal plant to reduce emissions 45 percent by 2035.

Backing by the Illinois Jobs Coalition, the amendment is made of dozens of environmental groups that said the bill must include the emissions step-downs to win their support.

Calling for a 2030 shutdown for Illinois coal plants which is what the groups originally did call for. But, now, agreed to a longer glide path to its retirement. This is part of the political negotiations. In fact, they do insist that the interim emissions are essential.