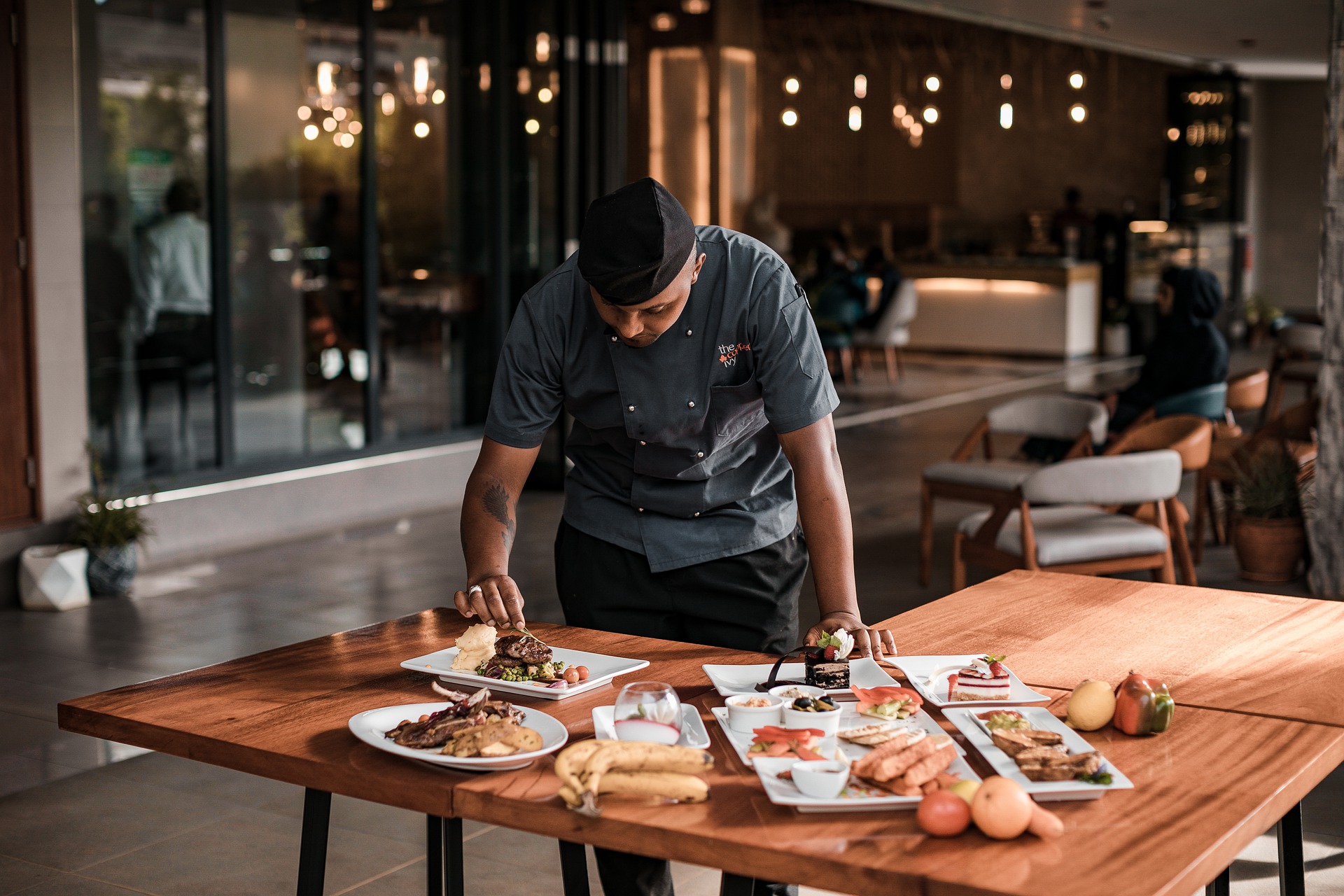 Restaurant owners are defying Governor J.B. Pritzer’s COVID-19 ban on indoor service at bars and restaurants. This order came last week. It affects DuPage, Kane, Kankakee, and Will counties. These four areas comprise eight percent of positive cases,  according to the Herald & Review.

FoxFire in Geneva is one such restaurant. It has filed a lawsuit against Governor Pritzer. This is according to the Kane County Chronicle. FoxFire has sought a temporary restraining order to stop Pritzker’s ban. Kane County’s seven-day rate for positivity was at 11.5 percent this past Sunday. This was according to Rich Miller over at Capital Fax. In fact, Chicago Health Department Commissioner Dr. Allison Arwardy said last week the extreme zone that would unleash an indoor dining ban in Chicago would be 8 percent. Since then, the city was hovering around 7 percent over the weekend. In fact, a city ban could come this week as hospitalizations and other metrics increase. This news is worrying Chicago restaurant owners.

Restaurant Owners are Making Public Decisions not to Comply

Several restaurant operators including Fozzy’s Bar and Grill near Rockford; Lockport Stagecoach in Will County and Ki’s Steak and Seafood in West Suburban Glendale Heights have made public their decisions not to comply. This is despite the governor’s warning. In addition, state police are preparing to penalize violators. Therefore, action has already been taken against violators in Rockford, including Fozzy’s, said, reporters. Yet the owners of these establishments are insistent their unwillingness to comply is not politically motivated.

Restaurant Owners say their Decision is Based on Survival

“We are NOT trying to be rebellious or are anti-masks, anti-people’s health or any of the other nonsense,” owners at Lockport Stagecoach wrote in a Facebook post. “This is a decision out of survival.”

As a result, it’s been reported that some local officials are issuing new rules to go around the governor’s order. As a result, a rule issued Friday in Winnebago County allows indoor service with a 90-minute limit. Yet county’s health department has said that despite bending the rules so to speak, state law enforcement implement criminal misdemeanor charges.

Therefore, there is frustration among bar and restaurant owners in Chicago and the suburbs are over what they see as quick, ever-changing regulations. As a result, these regulations literally force significant alternations immediately. In fact, restaurants’ top concerts are keeping their doors open and their workers employed. Therefore, many, including Fozzy’s owner Nick Fosberg, have spoken out about this.

Workers face the greatest risk of all concerned contracting COVID-19. Though health experts have said to found that eating indoors at a restaurant brings on an increased chance of getting COVID-19.