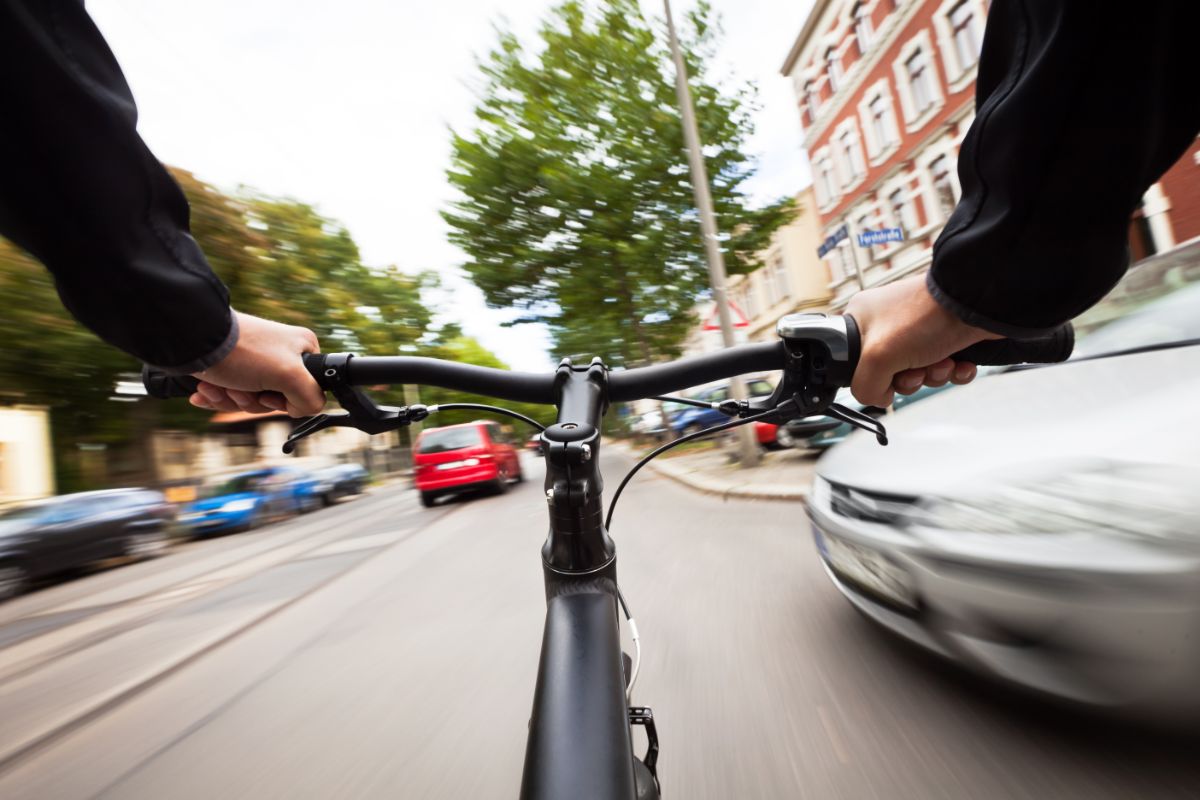 Chicago wants to hand out free bikes this summer. The new program, called Bike Chicago, plans to hand out 5000 bicycles as well as maintenance and safety equipment to increase the number of commuting cyclists. It’s all part of Mayor Lightfoot and the city’s goal to increase affordable and climate-friendly mobility options. There’s no question a free bicycle would help many commuters find alternative means of travel. However, with a surge in bicycle fatalities and protests from cycling advocacy groups, the program feels ill-timed. Even public meetings about bicycle safety infrastructure have left many residents wondering if Chicago officials care about the safety of their riders. So what is the true intention of the city if they plan to only hand out free bikes to the underserved and underprivileged?

To get one of these free bikes, you must be eligible to apply. These eligibility requirements are:

Many citizens in need should really apply for a bicycle. The deadline is fast approaching. The application process opened on July 18th and must be submitted by August 4th to be considered. However, if you do get yourself a new bike, be careful. Chicago cyclists everywhere are worried about their safety. Roadblocks, undefined bike lanes, and record high numbers of cyclist fatalities should make any Chicago resident pause before getting on a bike. The worst part is that Chicago officials do little to help the situation. For cyclists in underserved areas, it may be best to sit this one out for their own safety.

Cyclists Beware: There’s No Such Thing as a Free Ride

The stretch of Milwaukee Avenue from Kilbourn Avenue to Addison Street is the most deadly place for bikers. The road construction on the road closed many of the bike lanes. Currently, only 13% of the road has some sort of protection for riders. Many notice that a bike lane will disappear every block or so and reappear later. This makes navigating for cyclists and motorists increasingly difficult. Memorials to fallen cyclists scatter the road to leave an uneasy warning for riders who dare risk this road.

The Chicago Department of Transportation knows there’s an issue. They even arranged for a committee to hear public opinion. The first of its kind in over two years. The “Mobility Collaborative Meeting” invited citizens to discuss how the city could improve cycling in Chicago. Citizens who could make it to the 3 p.m. meeting in the middle of the work week left very upset. They claimed there was no opportunity for them to debate topics. It was hearing talking points from the city and having no room to counter those points. Additionally, they scheduled the meeting while most people were at work and they would not record the meeting for those who could not attend. It felt to many that the city of Chicago had no plans to improve the safety of riders.

Bicycle safety advocacy groups are plentiful in Chicago. Their presence is only a reminder of their need. Still, the Travel Channel and Frommer’s ranked Chicago as one of the best cities in America to ride a bike in. Even so, improvements could be made, especially if the city plans to hand out the tools that many citizens could use to get hurt.