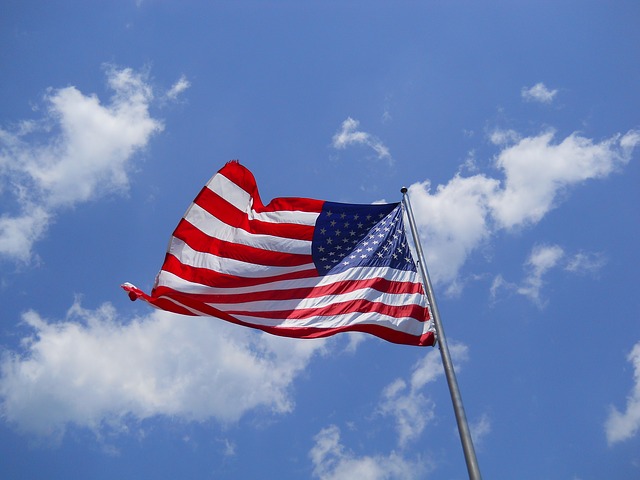 In Tuesday’s Democratic primary election, challenger Marie Newman defeated incumbent Representative Dan Lipinski for the party’s nomination. After a failed attempt to do so in 2018, she accrued left-wing support to overtake the centrist candidate.

During the course of her candidacy, Marie Newman garnered several high profile endorsements. Progressive political icons Rep. Alexandria Ocasio-Cortez and Sen. Bernie Sanders lent their voices to her cause. Newman notably aligns with the two on several hot button issues that rally progressive support. For example, she supports single-payer healthcare, the issue Sanders thrust onto the national stage. She also supports a $15 minimum wage and gun control measures.

However, a point of contrast drawn between Marie Newman and Dan Lipinski during the election cycle comes from their views on abortion.

Lipinski, elected to Illinois’s 3rd Congressional District seat after his father retired from it, takes a pro-life stance on the practice. He broke ranks with Democratic colleagues on important votes regarding both abortion rights and healthcare. For example, he voted against President Obama’s Affordable Care Act. He even co-chaired the Congressional Pro-Life Caucus.

Newman is pro-choice. The progressive candidate collected campaign support from such groups as EMILY’s List and Planned Parenthood. During his tenure in the House, Lipinski voted to defund the latter.

Her victory remained uncertain until the night of. Outside factors played it a role in sowing the uncertainty. The novel coronavirus prompted other states to postpone primary votes, though Illinois opted to proceed with theirs. Additionally, the progressive in the presidential primary, Bernie Sanders, experienced a massive sea change just weeks prior that shifted predictions in former Vice President Joe Biden’s favor. Some expected that upheaval to depress the progressive base.

However, despite these potential roadblocks to her momentum, Marie Newman succeeded in winning the party nomination by 2 points. While Sanders lost the state, and has essentially lost the primary, progressive earned a silver lining in Newman’s victory.

She proceeds to the November 3 general to face off against Republican candidate Mike Fricilone. A history of voting Democratic in the district suggests an easy win for her.