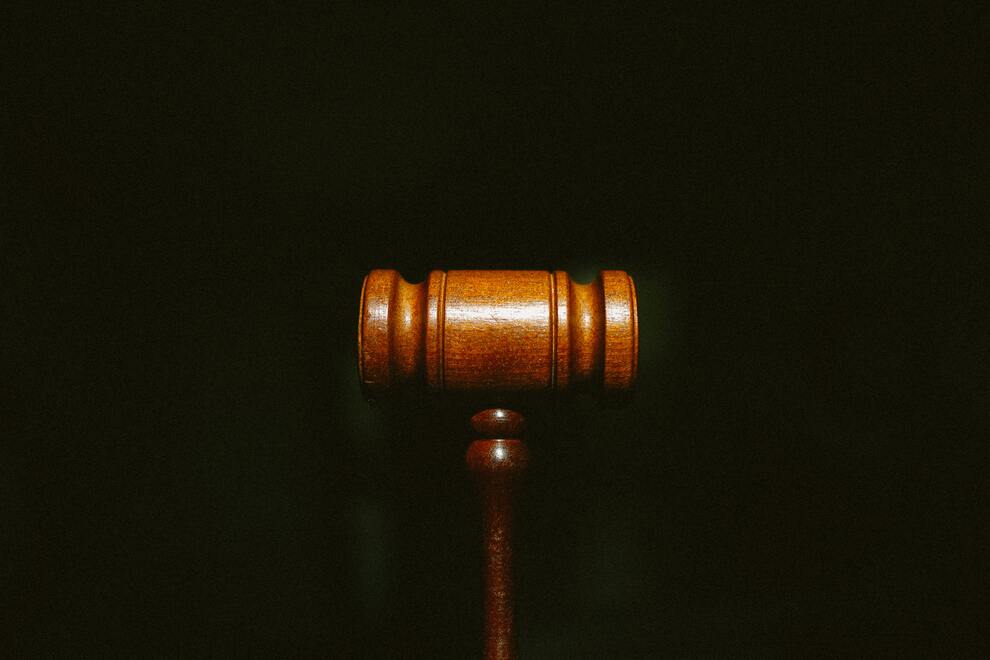 The driver awaits his trial; the victims await justice.

The driver responsible for a bus crash in Indiana on Saturday has been charged with a DWI, authorities say. Victor Santos, 58, crashed his semi-truck into a school bus containing a Chicago high school hockey team and coaches. The crash injured sixteen people, two of whom remained in the hospital as of Friday.

The school bus was carrying 23 Saint Ignatius College Prep hockey players and two adult coaches. That day, the team had traveled to Culver, Indiana, to compete in a tournament. They were traveling to their hotel for the night when the crash happened.

Leading up to the crash, which happened at around 8 p.m., the police had received multiple reports of a semi-truck driving erratically. They were en route to apprehend the driver when he ran a red light in Warsaw, IN, and slammed into the school bus. The crash flipped the school bus onto its side and ejected one of the students.

Santos, the driver, continued driving for about 1/8 of a mile before coming to a stop in a ditch nearby. He failed a field sobriety test and refused other chemical tests. According to the police, both he and his cab smelled strongly of alcohol.

16 passengers on the bus sustained injuries, including three who were in critical condition for a while. Those three had to be transported to the Fort Wayne Lutheran Hospital trauma center. One required surgery, but by Monday, nobody’s life was in danger.

Santos now faces many serious charges, including multiple felonies. He faces at least 26 charges in Indiana court, one for each person on the bus at the time of the crash. Four of those charges are felonies. He’s likely to face more charges as the case against him grows.

The Chicago high school held a special mass in honor of the team on Monday afternoon. The community is still reeling from the accident, but the school expressed gratitude for the fact that none of the boys died in the accident.