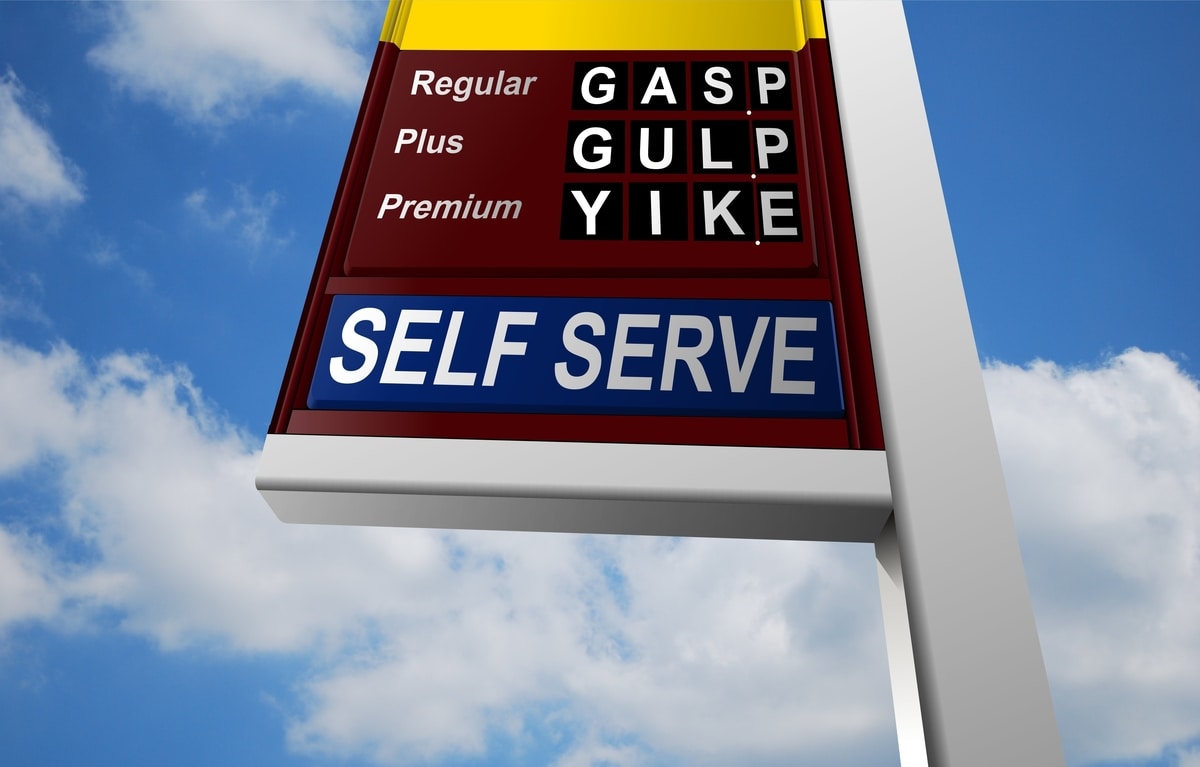 If you look at the gas stations in South Beloit, Wisconsin, you’ll notice a lot of Illinois license plates lining up the fuel lines. No, there’s not a mass exodus out of the state. These people are driving across Illinois state lines for better gas prices.

Many residents have noticed that gas prices are significantly cheaper on the Wisconsin side of the border. For some, this is enough incentive to drive a little further to get a better deal on gas. The state average for a gallon of gas is $4.02. In Illinois. You can expect to pay an average of $4.56. That’s a difference of 54 cents per gallon.

Even city officials have noticed that something needs to be done about gas prices. Congress is seeing a new bill pass around Capitol Hill that calls for a “Gas Holiday”. This would temporarily remove the federal fuel tax while some states are writing up legislation to remove or reduce the state fuel tax as well.

Does it make a Difference?

Drivers have noticed that the savings add up. If they can save a dollar for every two gallons of gas, they can keep their gas prices from surging too high. The state fuel tax for Illinois is 38 cents per gallon, while Wisconsinites pay only 30 cents per gallon. This 8-cent difference doesn’t feel like much, but let’s not forget about sales tax.

Wisconsin pays only 5% sales tax while Illinoisans pay 6.25% sales tax. These taxes add up. Some drivers are saving good money by crossing the border. This is especially true for people who make their living by driving.

Drivers are finding creative ways to save money at the pump. A few Uber drivers have mentioned that they have cut their own hours so they don’t have to fill up their tanks as often. Truckers make sure to stop for gas in counties they know to have lower fuel taxes, even if they aren’t on empty.

Are Illinois Gas Prices Going to Go Down?

Fuel prices aren’t expected to go down anytime soon. Even if the Russian invasion ends tomorrow and the Russian fuel trade ramps back up, economists have been predicting a fuel increase even without the Russian and Ukrainian conflict.

For now, local residents are going to have to keep finding creative ways to save at the pump. If that means driving their cars less or driving a little more for a better deal. If you need to transport your vehicle, it could be cheaper to find a transport company to move your vehicle than drive it on your own. Check out Car Transport Chicago and move your car thousands of miles without filling up your tank.