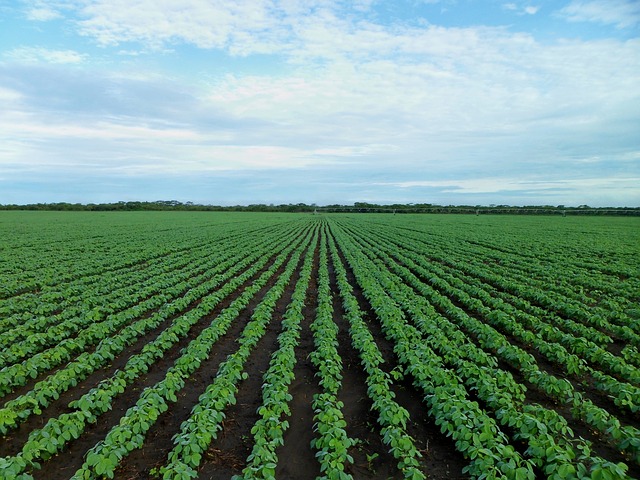 Biodiesel has found its way into all major portions of the trucking industry. From 10-million gallons a year in 2001 to over 10-billion 20-years later, the productions of recycled biomass have helped to turn America into one of the least pollution driven countries in the world. The positives are all around us, and the industry has changed to benefit the world but there are also drawbacks.

With the current state of world affairs, biodiesel has become one of the largest focal points for cleaner industries. With entire countries switching over to a fully renewable energy source by 2025, the use of biodiesel will likely increase. Biodiesel has monumental benefits for the environment. Cutting down on the carbon footprint of one of the largest pollution driven industries in the world: Trucking. This has caused a decrease in petroleum imports from foreign oil companies around the world and has reduced emissions by approximately 20%.

On top of that, the benefits of running fuel derived from recycled plant materials have helped farmers put to use the excess biomass waste. It takes a lot of money to get rid of the byproduct. So farmers have turned it into a way to increase spend and utilize every part of their harvest. Thus nothing goes to waste.

So with the advantages of biofuels within the industry, come some pretty hefty disadvantages. Namely – the cost of these endeavors. The increase in cost has halted many from switching over to pure biodiesel. The overall cost has put a limit on how much biofuel can be added to petroleum-based fuels. With the costs so high, the typical biofuels that you will see in America are approximately 20%. 20% biofuel (also known as B20) is the standard for American fuel consumption. This has made its way into the consumer market as well. As many industries have switched to utilizing ethanol to the mixture of their gas.

The trucking industry is no stranger to more effective environmental changes. With the inclusion of B20 into the line of diesel engines, the truck will actually clean itself from all the gunk that permeates fuel lines and gan choke out a motor at any given point. Typically, most of these truckers are driving through some part of the midwest where this is more plentiful than any other part of the country. Farmers have been able to increase their productions and have decreased in the reliance on renting out their land to other owners.

Countries like Norway have also fully utilized the benefits of biofuels. With their expectations to have an all-electric automotive industry by 2025, the bar for a cleaner, brighter future is set considerably higher. Places like Europe (who have far wider use of diesel engines) have implemented this into their consumer market to increase the awareness of the environmental impacts of fossil fuels. Their recycling and clean air efforts as a whole have drastically outpaced America’s impact.

The Future of Renewable Energies

Apart from biofuels, electric cars are on the rise. Tesla unveiled the world’s first Electric Semi-Truck and sparked prospects for the world’s natural resources. This has caused many to think that electric will be the way of the future (which we hope it is) but with that idea just being birthed in the past few months, the more effective change right now is simply biofuels.

Biofuels have proven themselves not just in the trucking industry,m but for many diesel car owners as well. The old VW bus and Mercedes 300 series have taken the future of gas by storm. Many owners will typically convert their engines to burn nothing but fryer oil. This can create a 10% decrease in effectiveness, but if your fuel is being taken from the back of a restaurant and you’re not actually paying for it, then why not? It’s much better than dropping the money on a full-electric Tesla.

With a wide array of alternative energies by today’s standards, the outlook for future fuels looks promising. With electric on the way and Tesla’s revealing of the first fully electric semi, the industry seems to be moving in the right direction. Albeit the electric semi will take a long time before it becomes an industry main-stay, the prospect continues to grow for a cleaner, brighter tomorrow.

Amazon Has A Next Move: Chicago 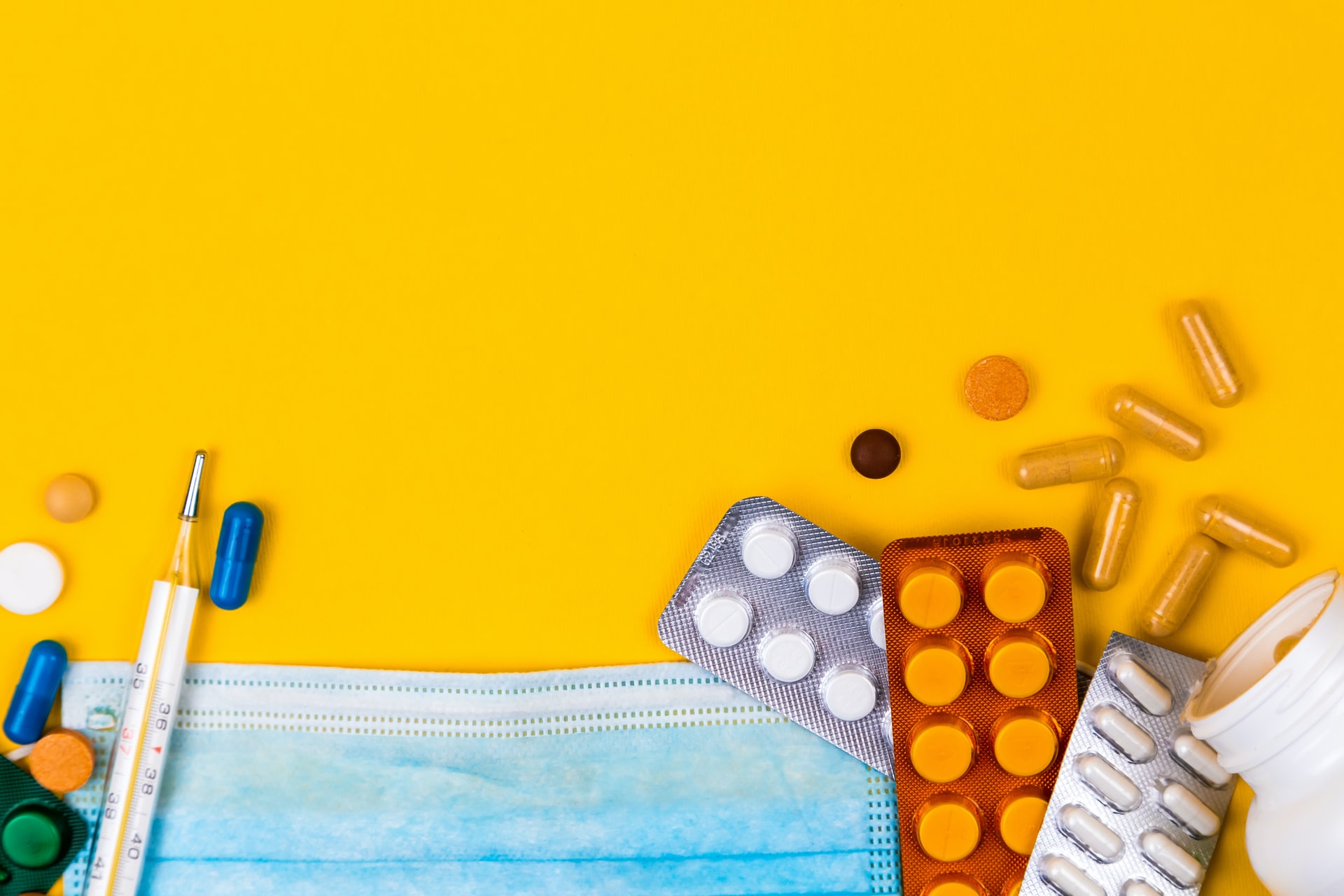