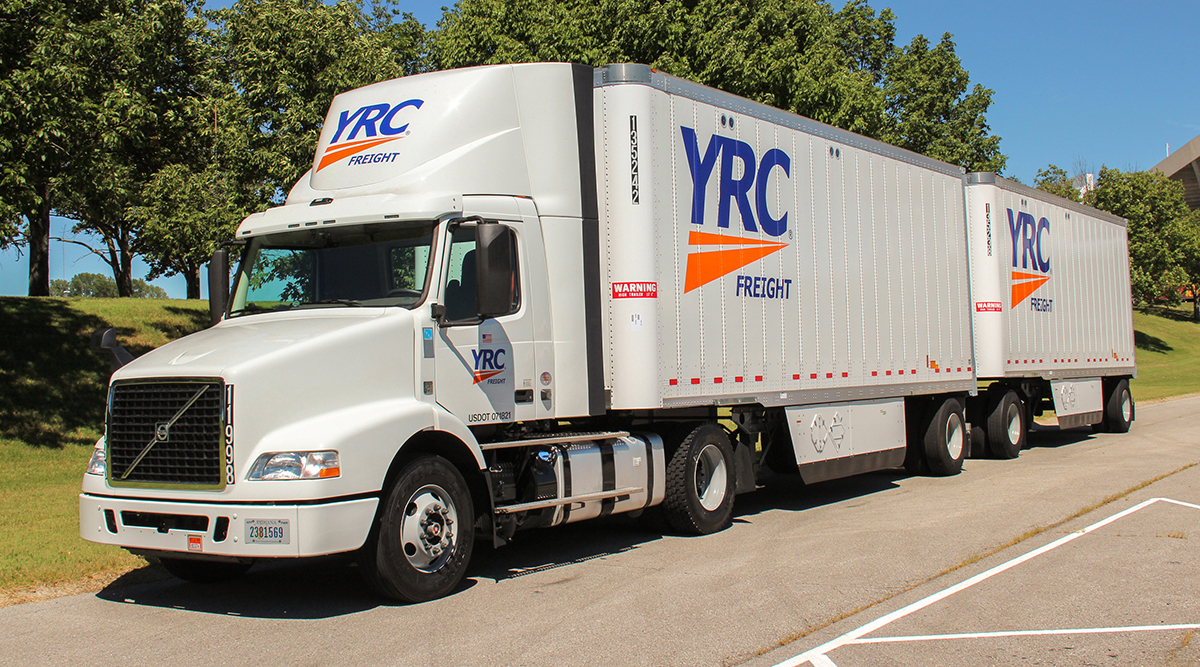 Former YRC Worldwide folks should know very well by now that their company has been reintroduced as Yellow Corp. Because of this, the company is operating under that brand name, as they’ll also start trading again on the NASDAQ as “YELL,” come Monday, February 8th. The restructuring comes from a lot of mixing and matching. Namely, in the changes of leadership that has long been comandeering the Yellow Corporation. This is a worthy shift of power. At least that’s what CEO Darren Hawkins mentioned during a press release. By continuing to transform into a mega-regional LTL freight carrier, they hope to modernize the holding company brand. Furthermore, this shift in power has been largely in part thanks to a boost from $700 million in a Treasury loan this past July. In it, they’ve been able to catch up on health care and pension beneft payments.

However, Yellow Isn’t Out Of The Red Yet

This is made evident by a net loss of 37 cents per share. In certain circumstances, this is much worse than the 24-cent per share loss, yet, 9 cents better than years beforehand.

A year’s net loss of $53.5 million was half of $104 million dollars in loss found way back in 2019. This also included $11.2 million dollars in lost costs associated with term loan refinancing. To approach tonnage every day re-upped the 2.4% on a yearly basis. The revenue per hundredweight, also known as yield, went up to 2.2% not including fuel surcharges. Revenue got flat when there became fewer work days in the quarter. At least 1.5 less. As for the operating ratio, that was improved forty baiss point of up to 98.8%.

Hawkins believes that throughout the fourth quarter, volume improved in a tighter entvironment. Industrial and retail segments are coming back in a speedy recovery, as the shortage of truck drivers keeps lids on LTL capacity.