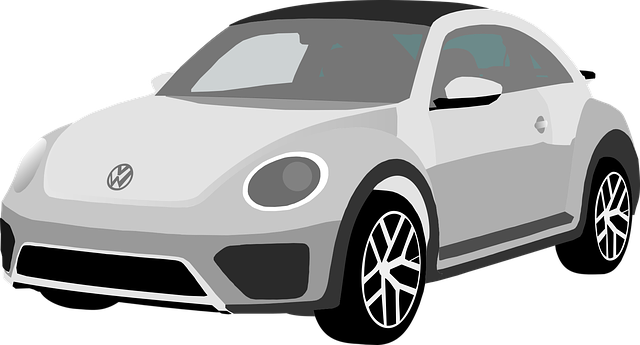 Volkswagen is ramping up its EV line. With a major foothold in the European automotive industry, the company is pushing longer-lasting batteries with larger vehicles.

The ID. 4 is looking to compete with the Ford Mustang Mach-E, the Cadillac Lyriq, and many other crossover SUVs.

Ralf Brandstätter, CEO of the Volkswagen released a statement following its debut:

“With the ID.4, Volkswagen is adding an all-electric vehicle to its offering in the compact SUV class, the world’s largest growth segment. Following the ID.3, this is already the second model based on the modular electric drive matrix (MEB). Going forward, the car will begin production and sell in Europe, in China, and later also in the USA. That is how we are scaling the MEB platform globally and laying the economic foundations for the success of our ID. family.”

Throughout its introductory stages, the company is issuing other vehicles in the ID line. With newly released names to go alongside them, the company looks to produce a number of classic along with some new originals.

Volkswagen Brings Back Iconic Vehicles With The EV Badge

The company is set on bringing back some of its most iconic lines. With the introduction of the EV Bug, and the ID. Buzz – a new take on the classic bus, they are looking to make a huge statement on their available lines.

Thomas Ulbrich,Volkswagen’s Board Member for E-mobility followed up claims from Brandstätter:

“We are right on schedule with the Volkswagen brand’s transformation process to e-mobility. The ID.3 is now being followed by the ID.4. Given the major societal challenges of recent months, the successful start of ID.4 series production is an exceptional achievement, so my appreciation and thanks go especially to the Volkswagen team in Saxony and all members of the ID team. The second model in the ID. family is already rolling off the assembly line where, only recently, ICEs were still being built.”

Toyota Model Didn’t Even Get To Sell At An Auction