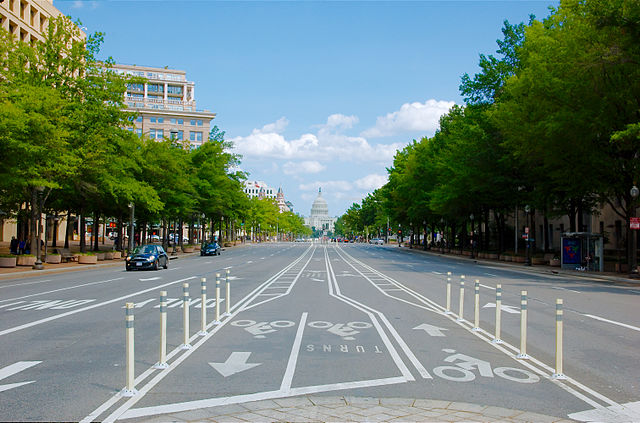 In the second trucking accident this year, a Chicago driver ran over a 31-year-old bicyclist Tuesday morning. The collision happened at the intersection of Milwaukee and Belmont Avenue. With similar accidents occurring so close to each other, it begs the question: do we need better bike lanes?

The driver struck the bicyclist around 8:30 in the morning in a “right hook” incident. Both the bicyclist and the driver were traveling in the same direction when the truck made a right turn. Witnesses at a nearby gas station immediately ran to stop the driver from moving. An ambulance arrived at the scene and took the woman, still conscious, to the hospital. Officials report she was in critical condition.

Back in November, a similar accident occurred just a few blocks north. And so it bares consideration: what can we do to stop this from happening again?

Another Trucking Accident: How Do We Protect Cyclists?

In November 2019, a dump truck driver killed a 37-year-old bicyclist near Milwaukee and Kilbourn Avenue. This accident was also a “right hook” incident. And prior to the fall, three other cyclists had died from car crashes in the Chicago area. So what’s leading to this uptick in accidents?

Joe Sislow, a member of a local bicycle advisory council, says it’s infrastructure. Chicago has protected bike lanes. But the further north you travel, the more the lines fade. And painted lines are not all that protective to begin with.

Statistics suggest that protected bike lanes reduce collisions 90% per mile. In some major cities, safety was improved by 40-50%. Putting a barrier between the bike lane and the rest of the road makes it much harder for drivers to strike cyclists. Distracted drivers might not see cyclists riding along behind them. But with a constant blockade between them, they pay extra attention.

As cities and roads begin to open back up, Chicago may want to consider the safest ways to do so.