Live Agents Available!
Chicago Car Transport
Expertly leading your vehicle to its new home!
Get your quote NOW
(708) 593-5684
OR 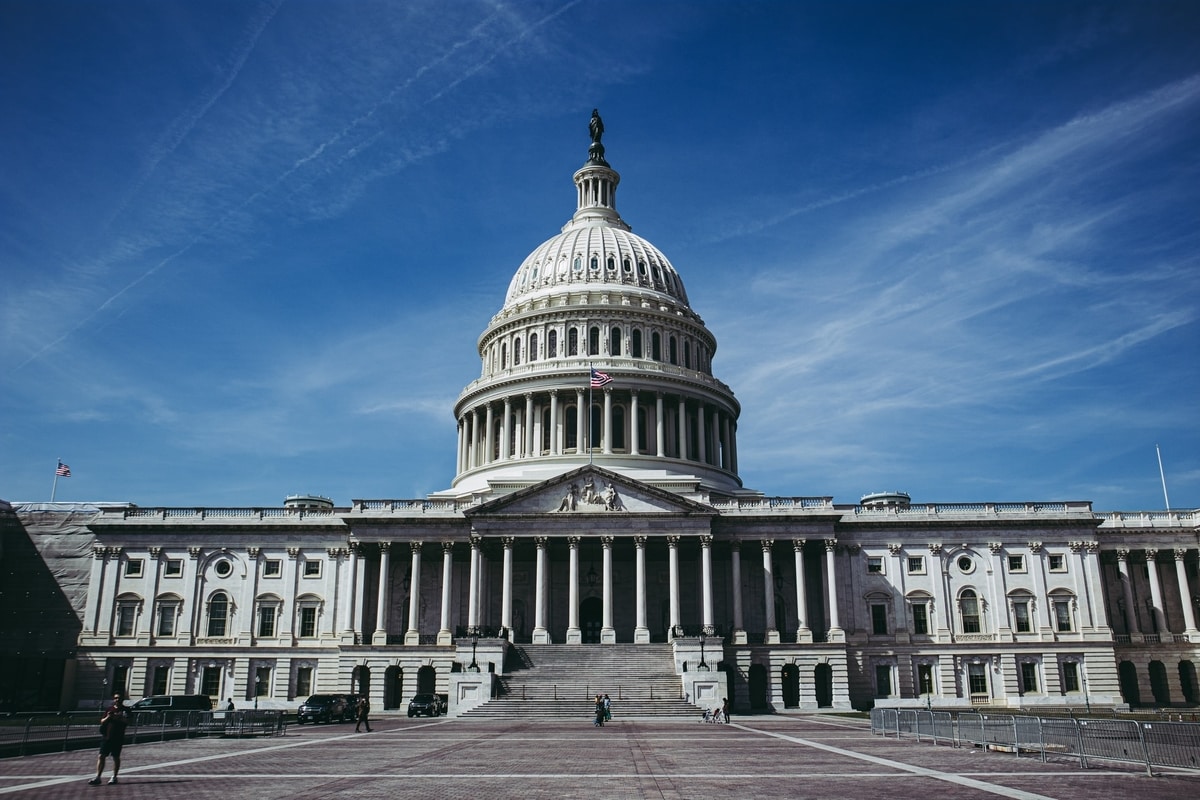 The Illinois Secretary of State proposed a law to cut the hours for drivers to earn a commercial Driver’s license (CDL) in half.

The Illinois Secretary of State proposed a law to cut the hours for drivers to earn a commercial driver’s license (CDL) in half. Since the early 90’s, Illinois has had one of the best driving records in the country. The state reworked the requirements to become one of the strictest in the nation after a terrible incident that cost six children their lives.

The wreck involved a commercial truck, and further investigations uncovered unsavory dealings in commercial licenses. There were bribes for licenses, and investigations landed prior governor George Ryan in federal prison. After that, they reworked the entire operation, and Illinois has benefited from the changes.

What Will the Bill Do?

In January, the Illinois Secretary of State planned to undo some of that work. The bill included language that would lower the requirement for student drivers from 160 hours of training time to 80 hours. This would cut training times in half, resulting in less experienced commercial drivers on the road. Local trucking schools responded harshly to the proposed changes.

The instructors and commercial drivers called out the bill. They said it didn’t make any sense. Most companies will only hire new drivers after a minimum of 160 hours of training time. They say that more training makes for better drivers, and the numbers don’t lie. According to the Department of Transportation, Illinois has the 33rd lowest fatality rate among commercial drivers in the nation. This is at a time when non-commercial driver fatalities are rising.

The manager of the commercial driver’s license program states that they are looking into anything to help more commercial drivers enter the workforce. There is a shortage of drivers right now, and they plan to find ways to combat this. Currently, there are no federal requirements for a minimum number of hours for commercial drivers to earn their license. This option was a logical decision to see an increase in new drivers.

Trucking schools have spoken out against the proposal, and, as of now, the bill is deadlocked. This is good news. Trucking schools have said that if it passed, it would be reckless endangerment to the general public. However, legislatures are looking for ways to combat the need for new commercial drivers.

The current Secretary of State is retiring this year. There will be no doubt that the new Secretary will be pressured to resubmit the bill. But truckers and those in the industry say, “Don’t do it.”

If you need a driver who can transport your vehicle across Chicago or across the country, you can count on CarTransportChicago.com for all your auto transport needs. Not only do they offer reliable and safe solutions to get your vehicle where you need it, they are top rated to in the industry.

How to win an Online Car Auction