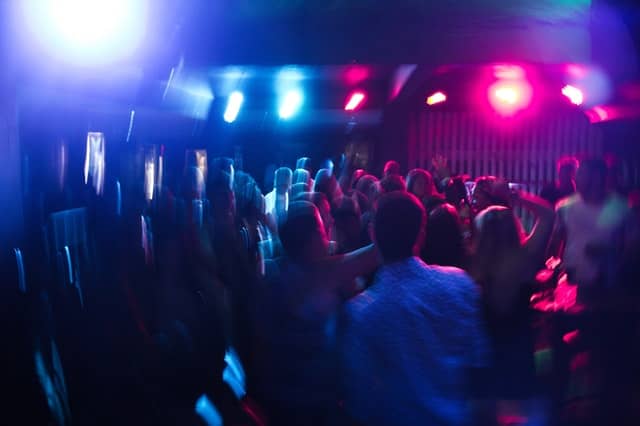 Photo by Maurício Mascaro from Pexels

During the global pandemic, state and local governments tell people to stay put and avoid social contact. While difficult, the public, for the most part, adheres to the orders. However, one highly publicized incident garnered attention for its flagrant disregard for those orders. A house party in Chicago, streamed over Facebook live, spread across social media and became a demonstration of what not to do during a viral outbreak.

The house party in question happened on Chicago’s west side over the weekend. According to reports, it included 1,000 people, or over 1,000 people. Accounts differ, and that figure seems an exaggeration, but video reveals people cramming into different rooms of a house.

One shows people filling stairs like seats leading up from the presumed first floor landing.

Another video shows people in very close proximity filling what appears to be a basement. They listen to thumping music and engage in various standard party activities. What would be a fun-loving engagement under normal circumstances becomes an exercise in ignorance.

As news of the house party spread, the Chicago Police Department released a statement. In it, they said they were aware of the incident, yet stopped short of suggesting pursuing those responsible. Instead, they reminded everyone of the social distancing requirements presently in effect.

Like many other police departments, CPD takes a more educational approach to stay at home enforcement. However, they reminded the city with their statement they reserve the right to issue citations and make arrests. “CPD will disperse crowds in violation of social distancing requirements, and if necessary, issue citations or as a last resort, enforce via arrest,” they said.

Other Chicago residents expressed disapproval at the actions of some of their neighbors. Jayna Lynn, in speaking with Complex, said, “This upsets me because everyone is thinking about themselves and not others that they may be spreading it to.”