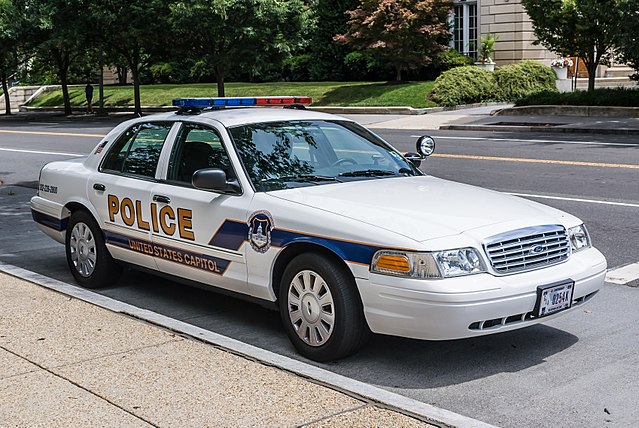 Ford police vehicles could be next on the chopping block. Last week, a group of employees challenged executives to reconsider their contracts with law enforcement. In June, the carmaker asked for suggestions within the company to address racial injustice. This letter comes as a response, signed by 100 workers.

It’s not the first time employees have raised this concern. Others echoed the sentiment across virtual town halls. Thus far, Ford’s response has proven inconsistent. CEO Jim Hackett and Chairman Bill Ford, Jr. said: “There are no easy answers. We are not interested in superficial actions. This is our moment to lead from the front and fully commit to creating the fair, just, and inclusive culture that our employees deserve.”

Simultaneously? Hackett has reportedly stated that they have no intention to drop their law enforcement contracts. They remain the single largest supplier of police vehicles in the country today. The company also distanced itself from the Black Lives Matter movement by publicly emphasizing that they have no affiliation with The Ford Foundation. That foundation donates to BLM.

Though it’s understandable that the company doesn’t want to lose one of their biggest contracts, they’re going to have to do better than “thoughts and prayers” and pretty publicity statements. They can’t say that they want to fight racial inequity and then turn their backs on charities donating to the cause in the same breath.

Monetary donations could be a good start for them. But the people are looking for action. Ford might want to consider how it can lift voices within its own community. Ignoring the letter and town hall requests doesn’t seem like they’re off to a very good start. But maybe they have some initiatives and plans in their back pocket.

Companies cannot be playing for optics anymore. The internet allows the public to be increasingly informed about company spending habits and business practices. And if there is one thing everyone agrees they hate in this day and age, it’s a lack of authenticity. If Ford doesn’t want to fall victim to cancel culture, they’ll need to get their story straight and make some moves.