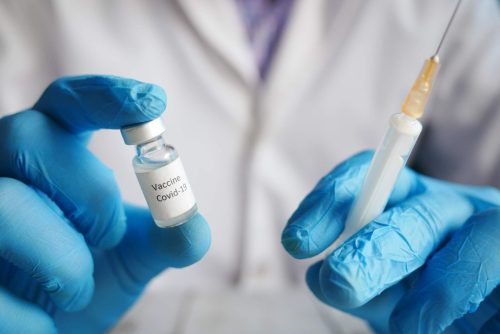 Firefighters who have not complied with the city’s vaccine mandate were, in fact, placed on unpaid leave Wednesday. They were summoned to headquarters. In fact, there were some who asked if they plan on complying with the mandate. Also, the others found out they are in no-pay status.

Terrance McDaniel, one Chicago firefighter, in fact, said he was telling he was on unpaid leave. He had 30 days before he loses his health insurance. Moreover, McDaniel did say he did not believe in the vaccine. Also, he does not plan to get it.

“Actually, I do not trust it,” he said. “In fact, it is one of those areas where free will, civil rights are being taking away just for a job. That is wrong.”

For 19 years, McDaniel has been with the department.

Presently, it is unknown how many firefighters have been calling down to headquarters. However, the city’s latest numbers do show there are almost 4,800 firefighters and roughly 550 have said they are not vaccinating.

Patrick Quane from Local 2 Union spokesman did say the total number of unvaccinated firefighters is much less than the 558 members listed by the city as still unvaccinated.

“Plus, you have people who have medical ailments,” Quane said. “In fact, they’re going to have to exclude them from getting this vaccination on the doctor’s recommendations.

Firefighters, Quane said in some cases, are being granting exemptions for medical or religious reasons.

Quane said enough is enough, with the Omicron variant fading and mask mandates going away.

“Therefore, we have been on the front lines of this thing since day one,” Quane said. “Also, over half of the membership in the field has, in fact, contracted this virus.”

99% in compliance is what the whole department is.

Now, citywide, 98% of all city employees are confirming their vaccination status and therefore 86% are fully vaccinated. Plus, according to the city and a court ruling, most city employees did have to get their first dose by December 31st and their second by January 31th.