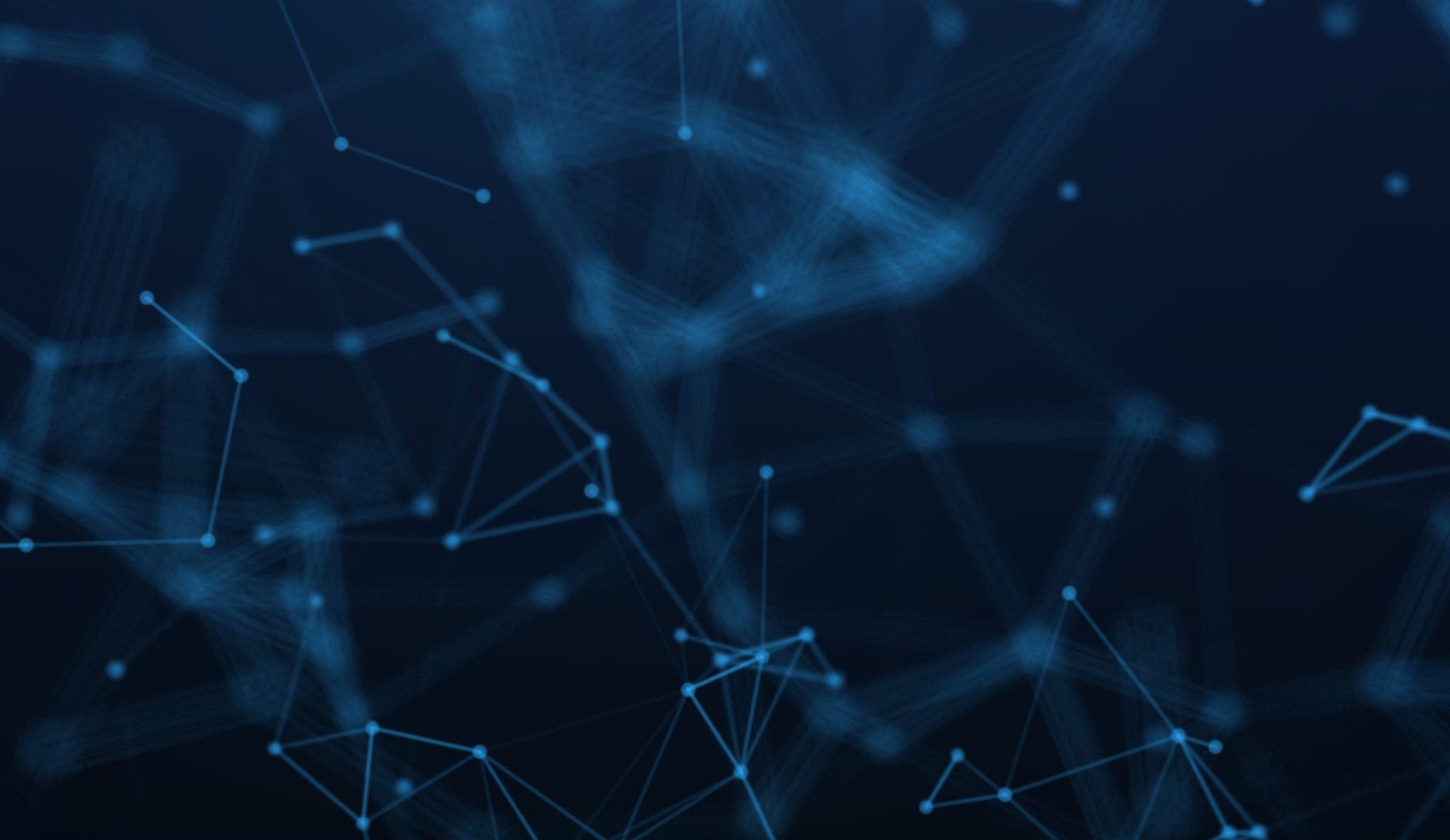 Have you heard of the Lo-Res Car? Evidently the promotional vehicle was a creation by United Nude, a footwear firm. The vehicle itself is a concept car to reckon with. This concept takes a page from the Lamborghini Countach, but as a low-resolution iteration.

Currently, this concept car is up and ready for auction bids on Bring a Trailer.

Evidently, the body of the concept car is made of 12 clear polycarbonate panels while perching itself upon a steel-tube frame. The power for the vehicle is generated thanks to a 5-kilowatt electric motor.

As of current, the concept car is selling thanks to the Petersen Automotive Museum.

In such a case, half of the proceeds are being donated to an environmental non-profit organization while the rest will be kept by Petersen to maintain the museum’s operations itself.

An original prototype of the Lo-Res would receive a Wallpaper Magazine Design Award in 2016. Followed by a score of a 2018 Grand Basel automotive design showcase and an inclusion of the Petersen Disruptors exhibit within 2019.

When noting the design of the bodywork for this concept car, you can see that there are light bars and an illuminated logo upon the front and rear. Additionally, there are stopping power capacities engaged by frontal discs. Not to mention, the interior is also a piece of work.

There are two rows of light bars that you may notice on either side, while also noticing a control panel that demonstrates polished metal in ribbed black upholstery. The steering wheel? More like a steering hexagon. This completes an inside so simple with two digital displays, being a metric speedometer and something else.

Likely, the takeaway is this: it’s a crazy cool car up for sale at about $45,000. It’s an awesome sign of the times. Maybe there’s a minimalist EV revolution on the horizon?