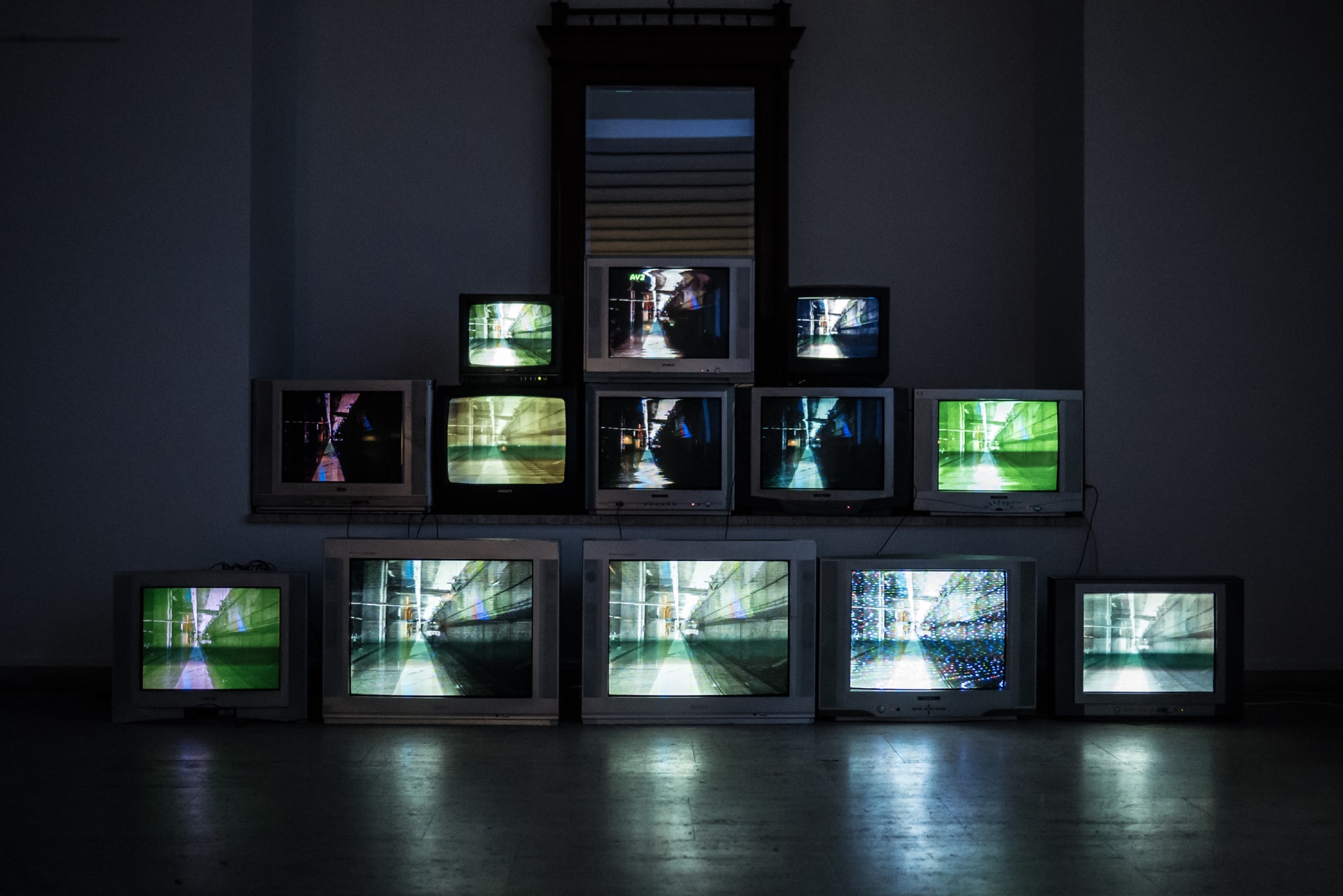 The American Trucking Association (ATA) may have a beef with the House of Mouse. ABC Entertainment has recently shown a trailer for an upcoming drama-horror series that some truckers don’t like. It tells the story of three detectives on the pursuit of two sisters kidnapped by a trucker in Montana. The story then twists into an even more sinister pursuit as the truck driver in question is actually a killer, who regularly snatches women for sport. The show is titled Big Sky and is set to premiere on November 17th. Yet, the fact is there’s not only a scarce representation of truckers in television but an ugly one in all of the modern media we take for granted these days.

Here’s the show that has ATA fuming…

ATA was so furious about the villanous depiction of a trucker, that they decidedly made a letter complaining about the ill-will a trucker is portraying in the series. They made use of such words like “disturbing” and “upsetting” in this letter, sent to ABC on November 4th. However, their cirtique was not all that bad.

In fact, ATA goes on to suggest that ad space be taken, pro bono, by members of the trucking industry. This would be usable to show trucking’s true colors and the work they’re doing to fight human trafficking. Organizations like Truckers Against Trafficking, properly demonstrate what it may mean to recognize an issue in a community and address it head-on.

Maybe ABC can learn a thing or two from real truckers..